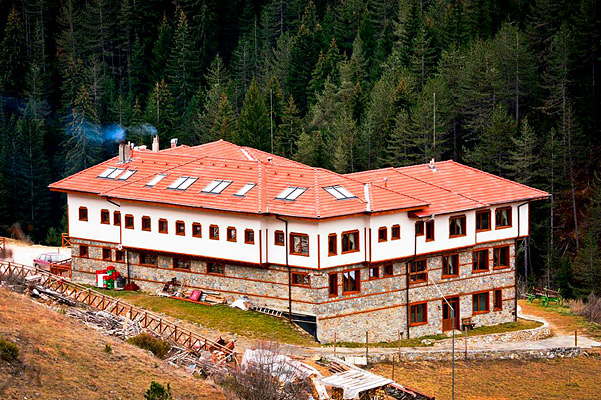 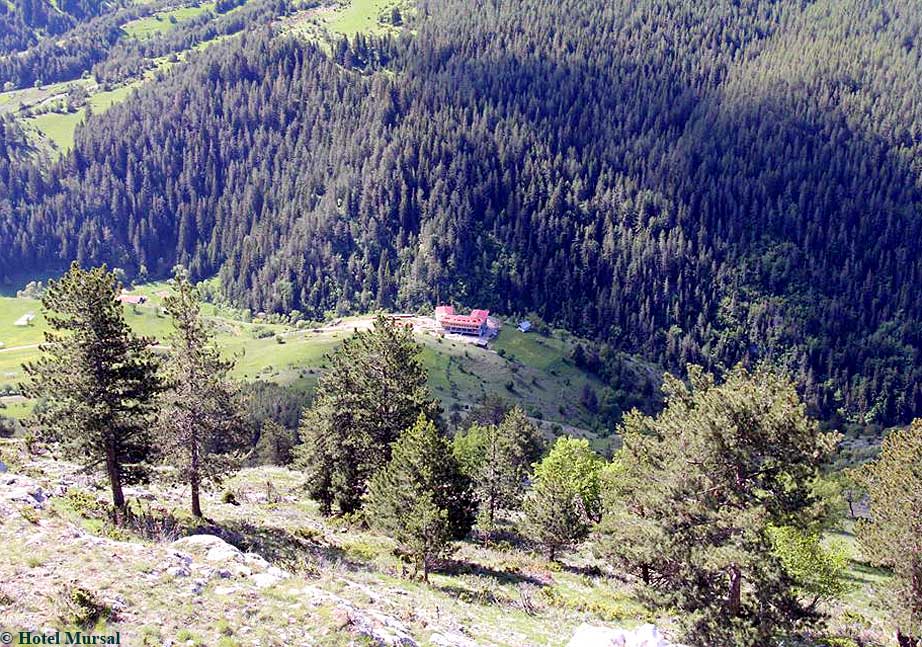 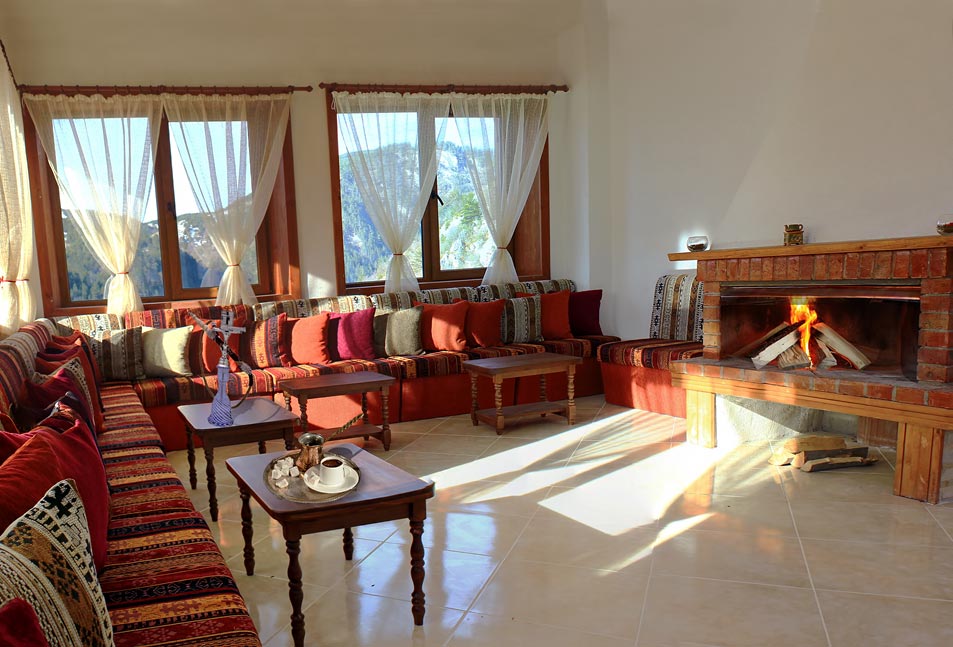 Hotel Mursal, built in traditional Bulgarian mountain style is nestled in the hearth of West Rhodope Mountains. It is near to the city of Devin and two hour’s drive from the city of Plovdiv where the newly built Thrace motorway (A1) leads to Sofia or Burgas airports. Local birdlife features a good array of woodpeckers including Black, Green, Grey-headed, White-backed and, with luck, the extremely rare Three-toed species. In spring, the coniferous forest and surrounding rocky meadows are alive with the songs of Sombre Tit, Crested Tit, Ortolan, Rock Bunting, Yellowhammer, Crossbill, Serin, Firecrest, Wood Lark, Tree Pipit, Rock Thrush, and Ring Ouzel. Crag Martins breed under the eaves of the hotel, whilst Tawny, Pygmy and Tengmalm’s Owls, Nutcracker, Capercaillie, Hazel Grouse and Pallid Swift are also present. Golden Eagle, Honey Buzzard and Peregrine are among notable raptors and Dipper is a resident along mountain streams. Balkan Chamois can be spotted on the cliffs around the hotel.

Hotel Mursal offers birdwatching, hiking and horse-trekking opportunities across the West Rhodope Mountains, with local escorts available on request. One of the most exciting attractions in the area is the “Eagle Eye” observation platform located on St. Ilia peak, which is 1,560 metres above sea level, and has a 670 metre chasm under your feet. The site allows stunning views of Pirin, Rila and the Rhodope mountains on both Bulgarian and Greek territories. (Hotel Mursal can arrange rapid trips to “Eagle Eye” using 4WD vehicles on request). It is also one of the best places in Bulgaria to observe and photograph Brown Bear from two underground hides built from stone and oak-panels, equipped with comfortable chairs, infra-red lighting and panoramic windows. About one hour’s drive from the hotel guests may spend the night to see nocturnal animals, such as Red Dear, Wild Boar, Wild Cat, as well as Brown Bear. The area is also famous for its rich flora, including the endemic Orpheus flower and Ironwort (Mursal Tea).

Mursal Hotel provides 8 very comfortable and cozy double en-suite rooms, 3 spacious apartments, and 6 top floor penthouses; satelite tv, free internet (Wi-Fi), parking, and spa facilities. Other facilities include an outdoor kitchen with barbeque, a lovely garden, a sun terrace and a lounge. Food comes fresh from the garden vegetable along with locally-sourced meat, poultry and eggs. Early Breakfast can be provided by prior arrangement. 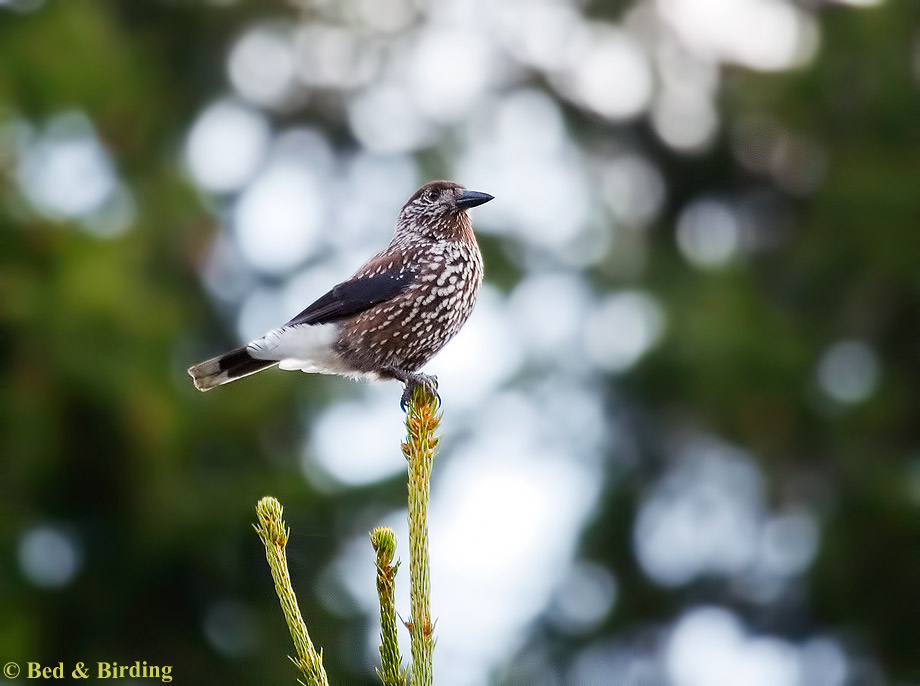 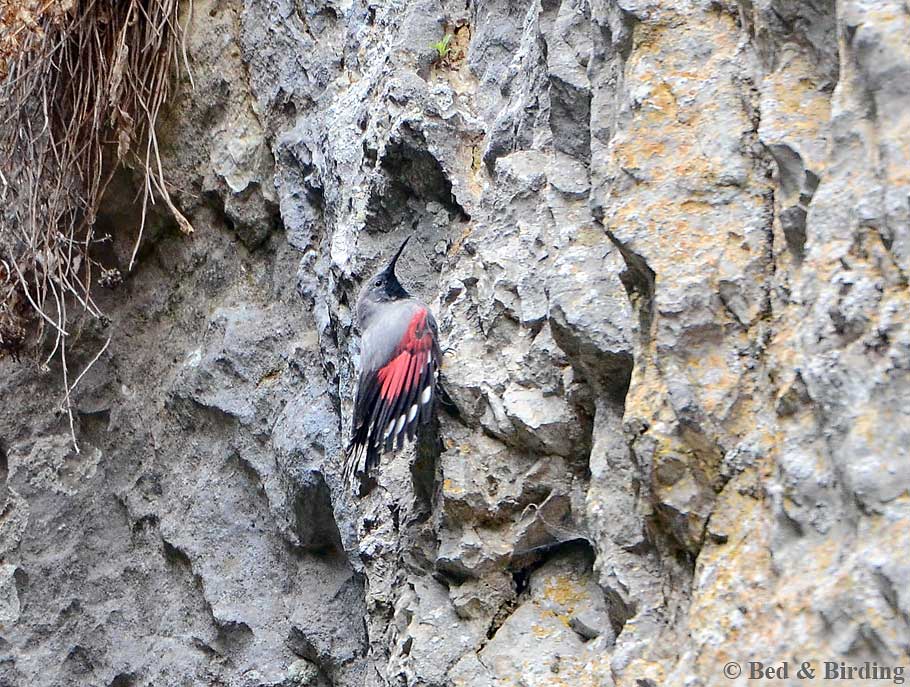 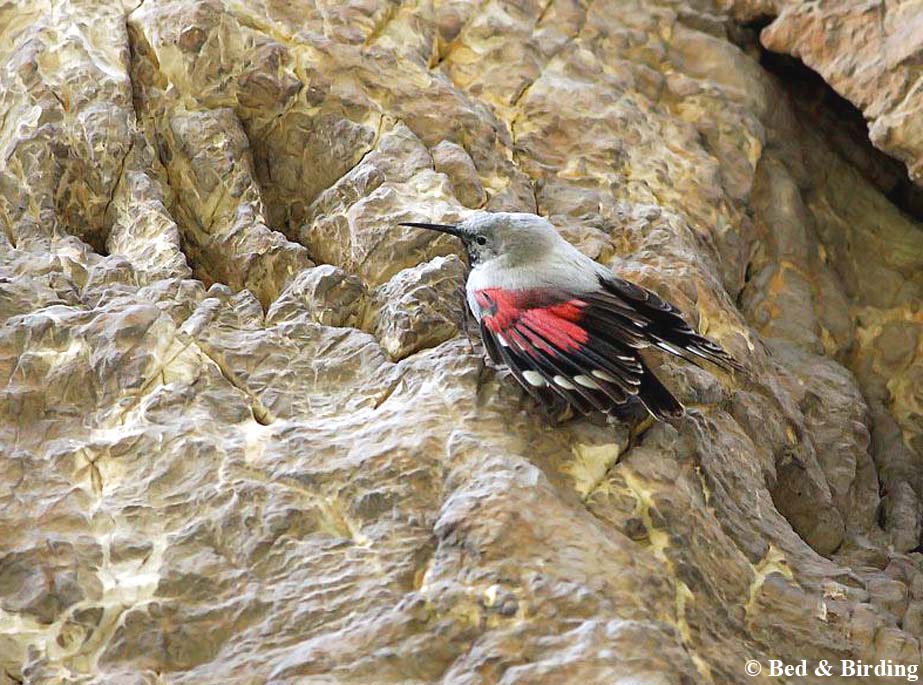 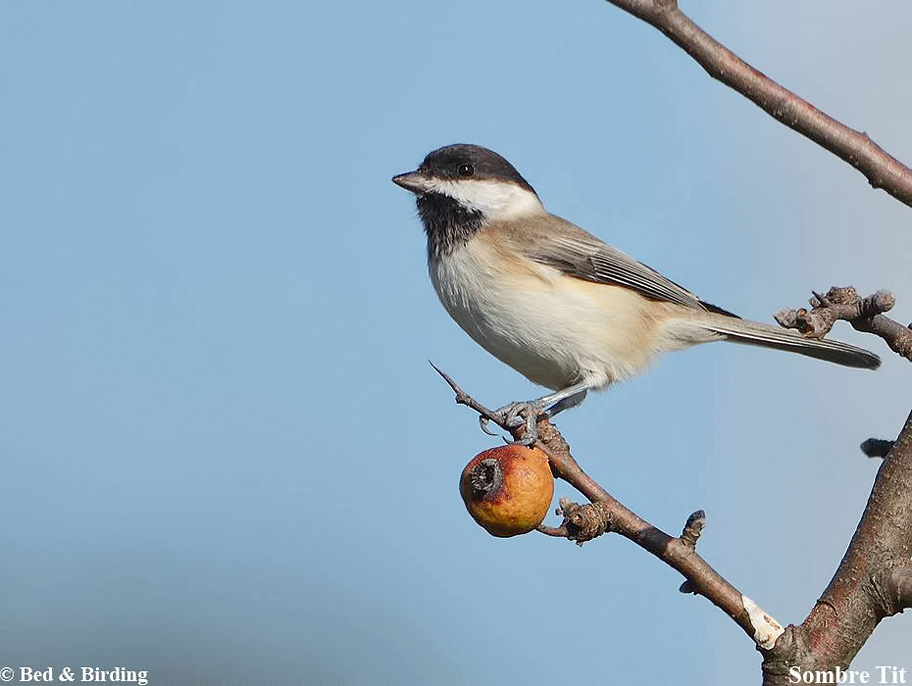 At the moment no trip reports for Hotel Mursal