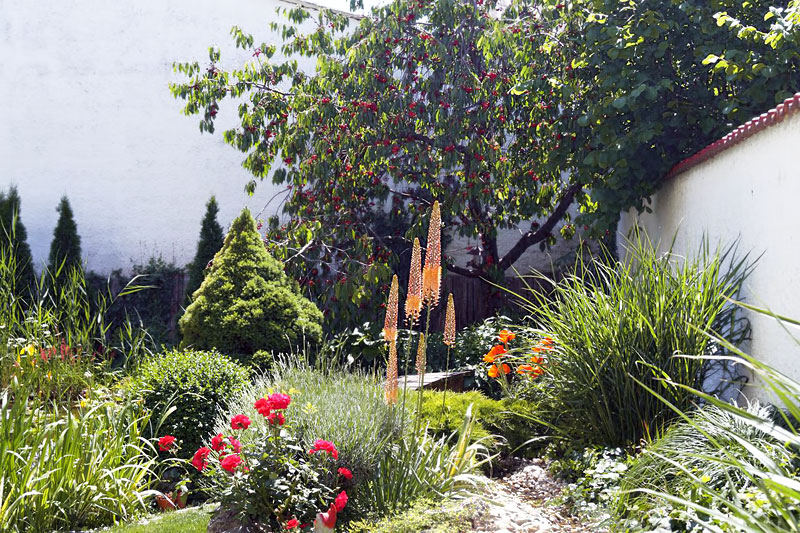 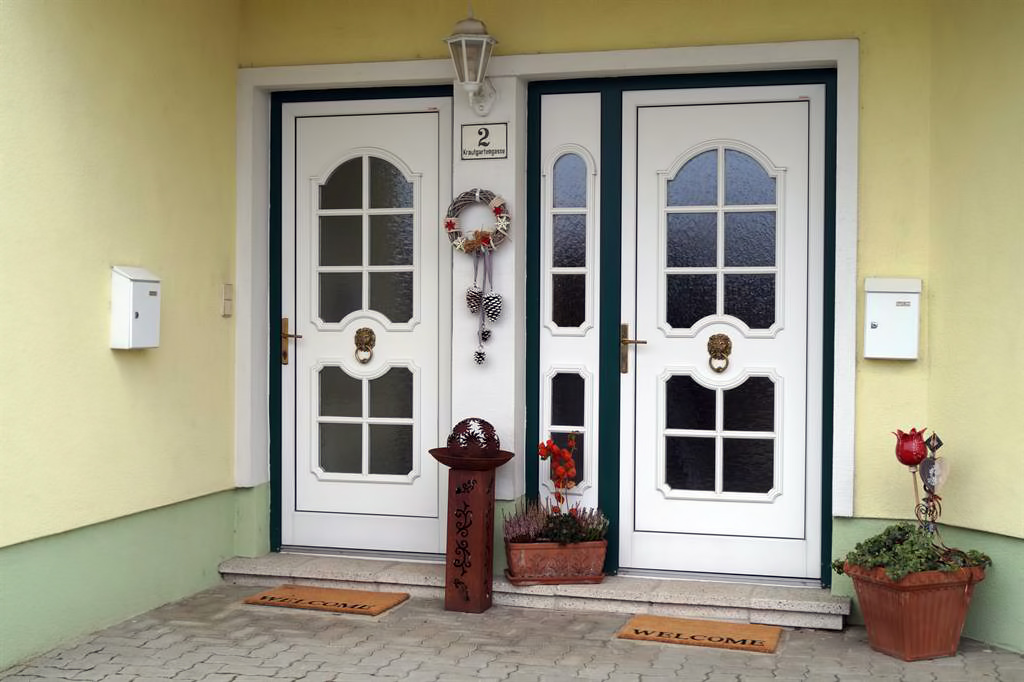 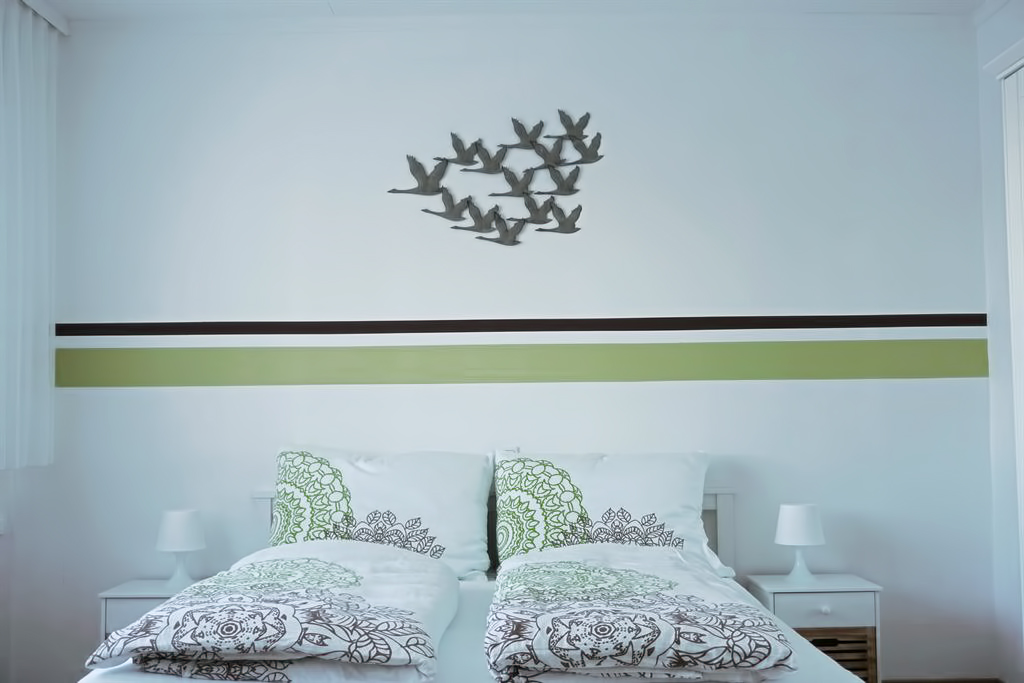 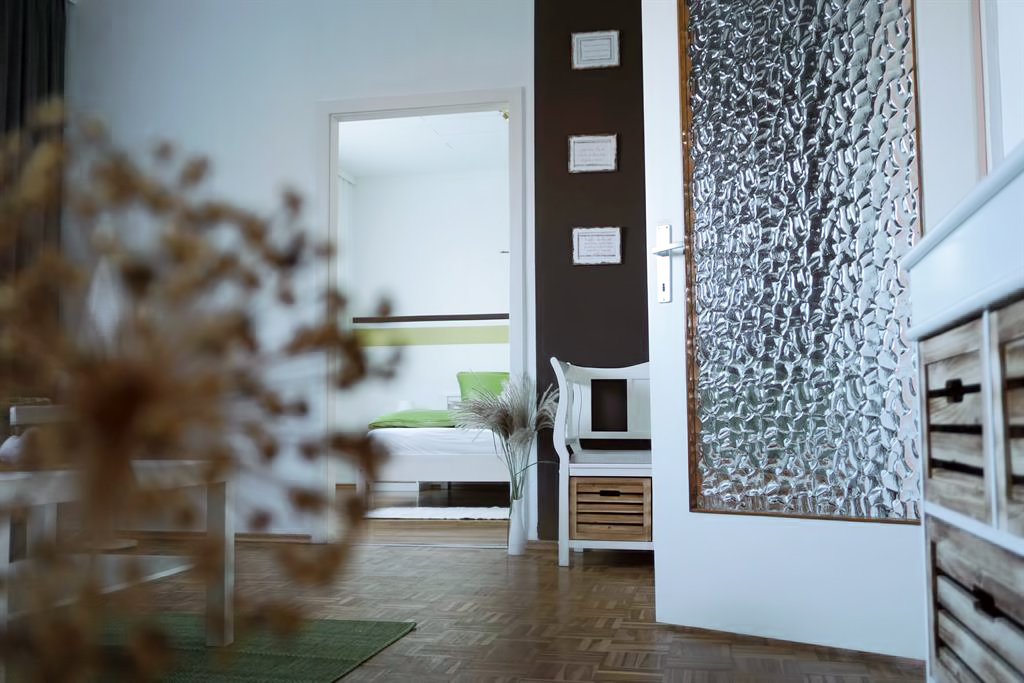 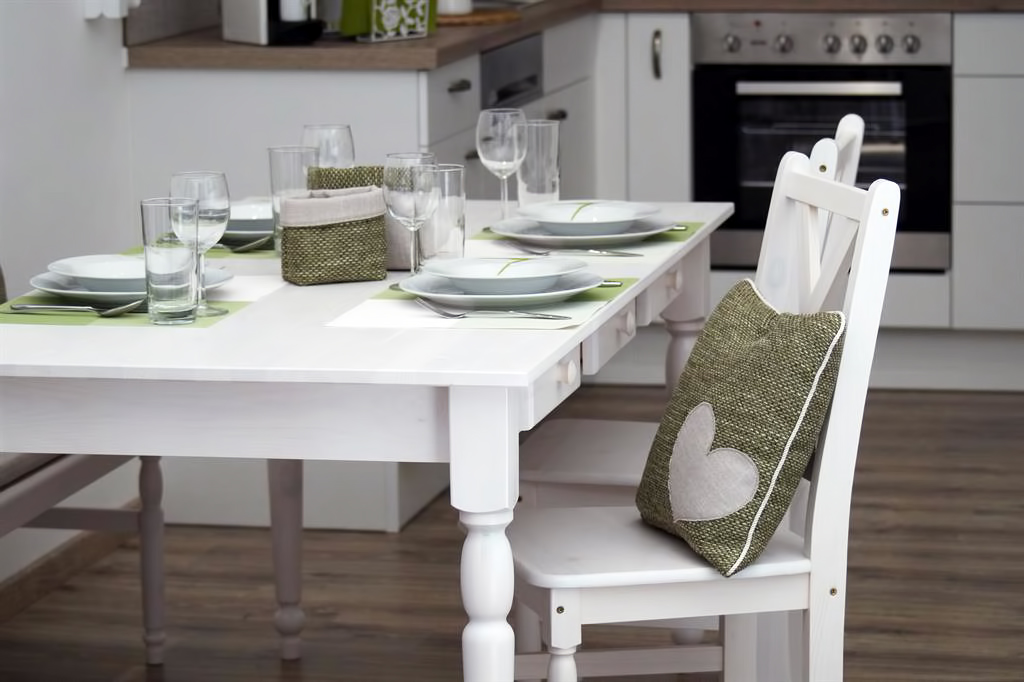 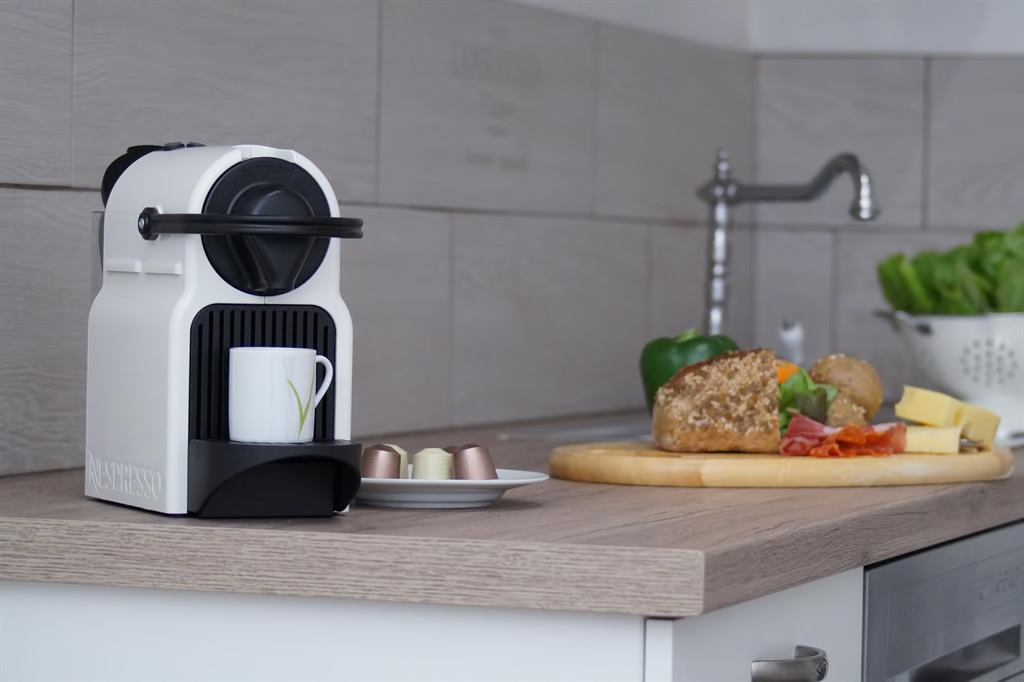 Location: Guesthouse Sissi is located in eastern Austria and is surrounded by the famous cross-border national park Neusiedler See – Seewinkel. It is Austria’s only steppe-national park with a very unique landscape consisting of vast meadows and pastures, salt ponds as well as reedbeds. Furthermore, a rich variety of animal- and plant-species, among those about 350 bird-species can be explored! Some of the most sought-after species include Pygmy Cormorant, Ferruginous Duck, Eastern Imperial Eagle, Little Crake, Marsh Sandpiper, European Bee-eater, …

Services: During the migration periods in spring and autumn the region around Lake Neusiedl is definitely worth a visit. The mating season and display of the Great Bustard, the many Greylag Goose families in early spring and the flocks of geese returning to roost, known as “Gänsestrich” in autumn. Of course, the breeding season must not be forgotten. Due to the rather high number of some species in the region they are considerably easier to observe. We can organise guided bird tours with very experienced guides from the region on request. Guesthouse Sissi is just a one hour drive away from the capital of Austria, Vienna. The airport which is therefore closest to the apartment is the airport of Vienna. The national park Neusiedler See - Seewinkel can also be explored by bike.

Guestrooms: Enjoy your stay in our apartment with access to our lovely garden and the roofed terrace. While enjoying a glass of wine outside you can perfectly relax after an exhausting day. The accommodation consisting of one bedroom, a living room which can be used as second bed room, a kitchen, a bathroom with a shower and a separate toilet provides enough space for a maximum of four people. TV, wifi, kitchen utensils and additional storage for your equipment is of course provided.

At the moment no trip reports for Guesthouse Sissi