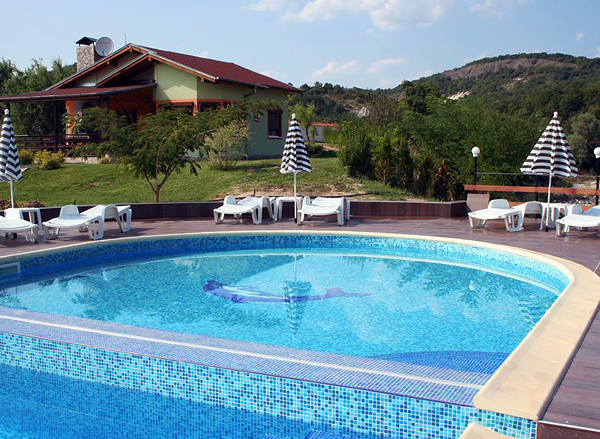 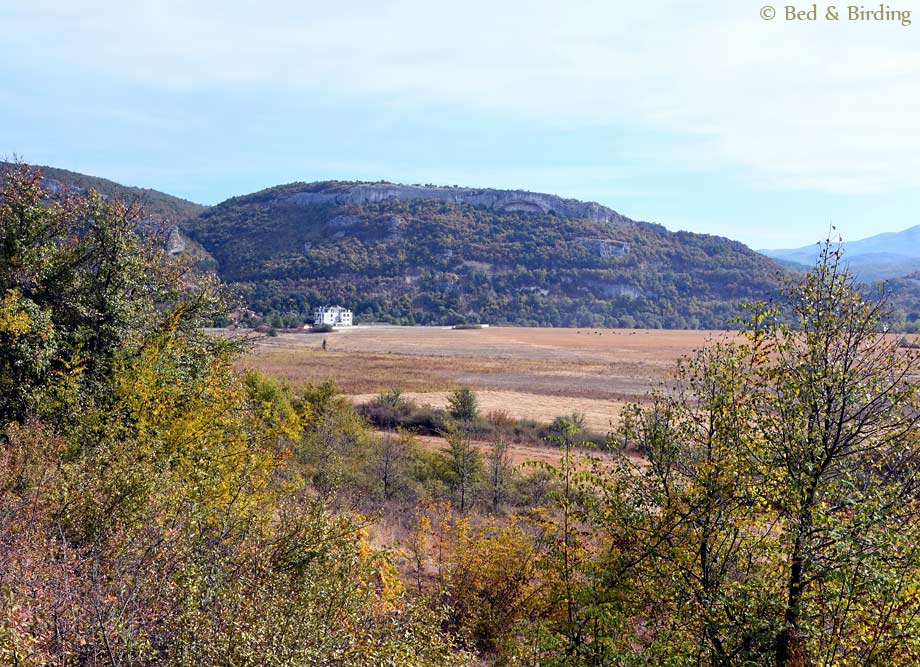 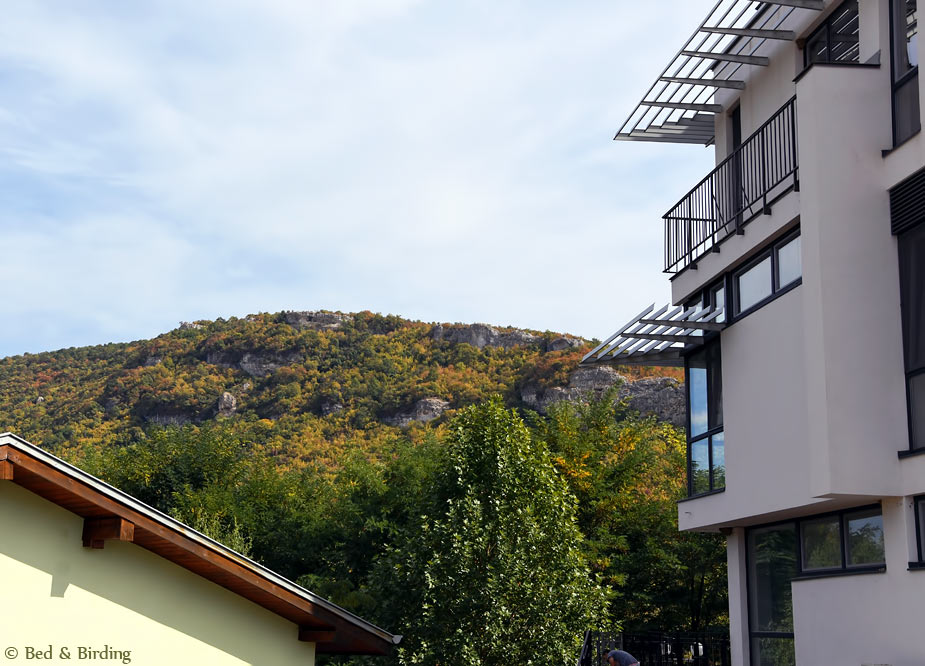 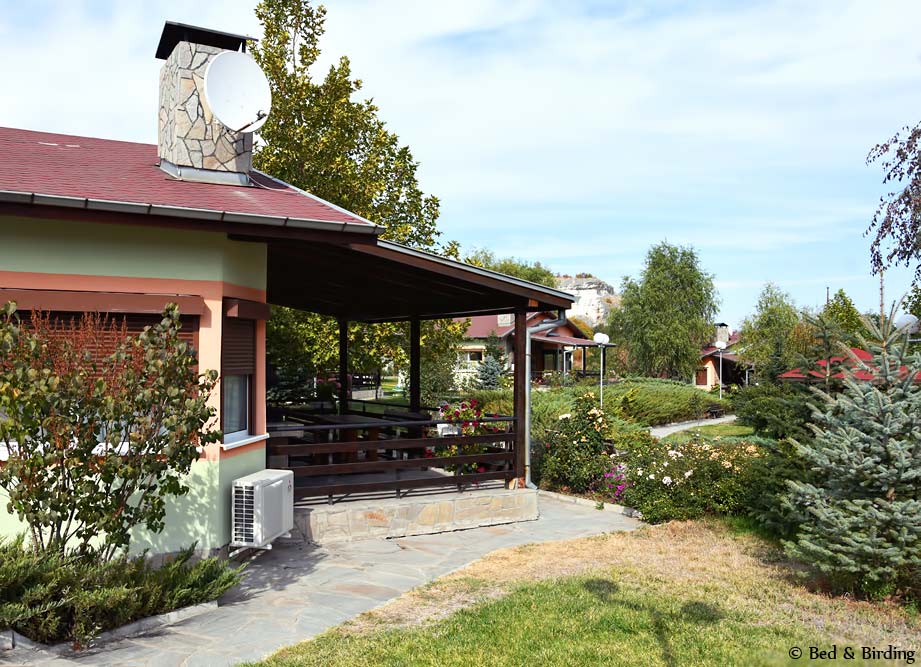 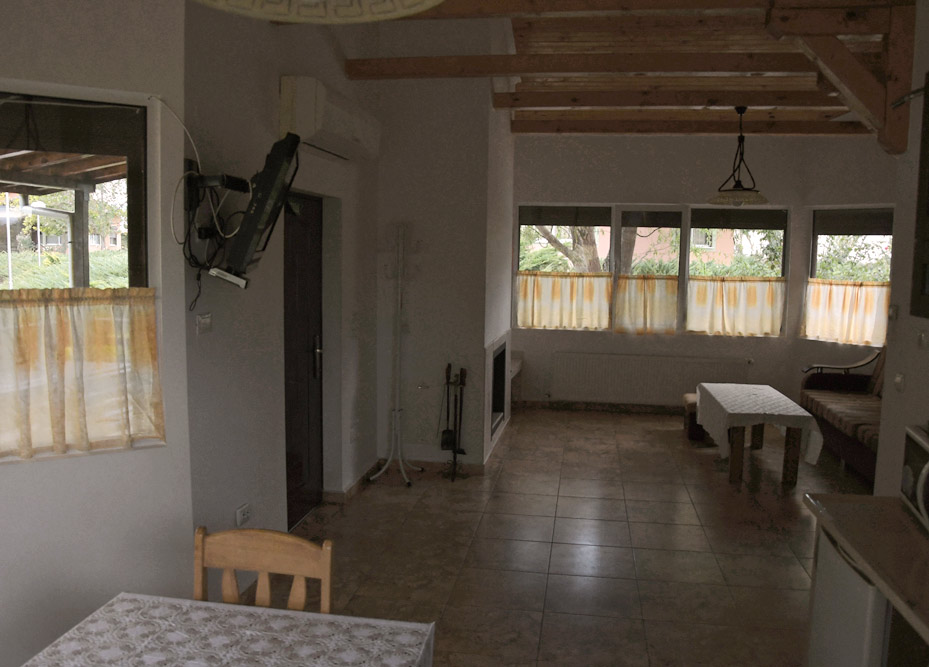 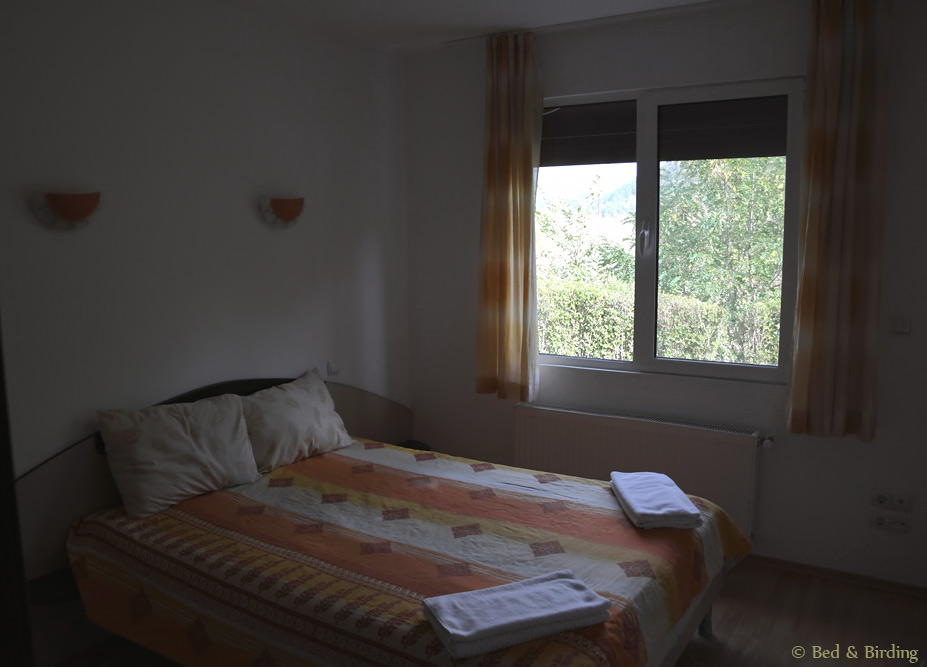 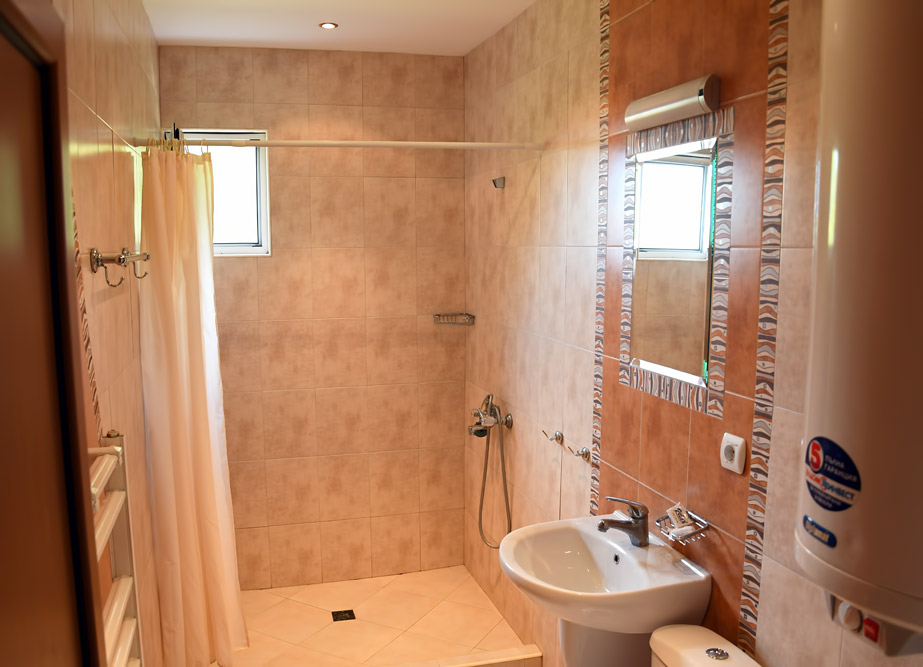 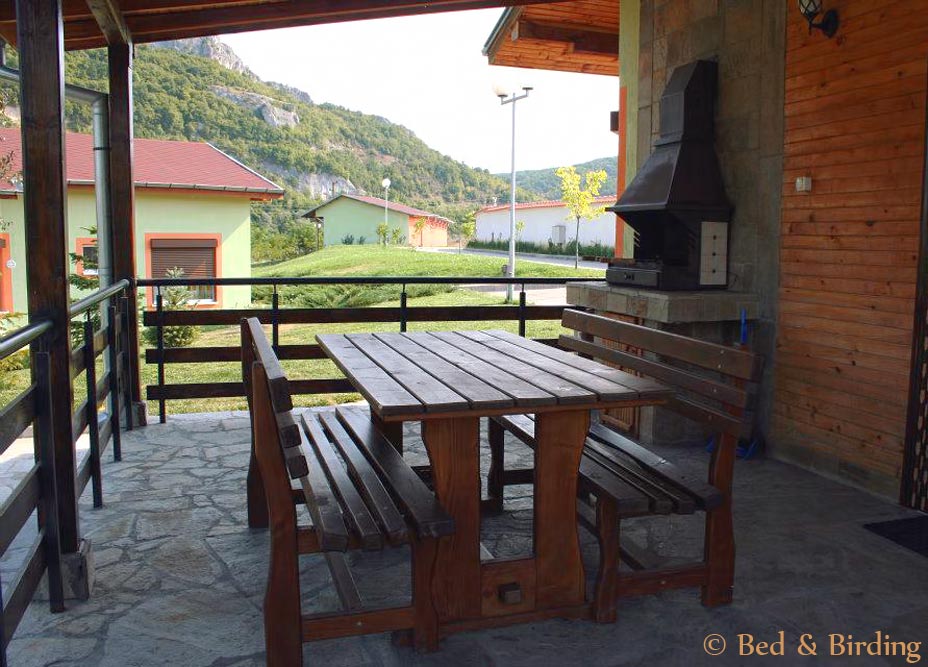 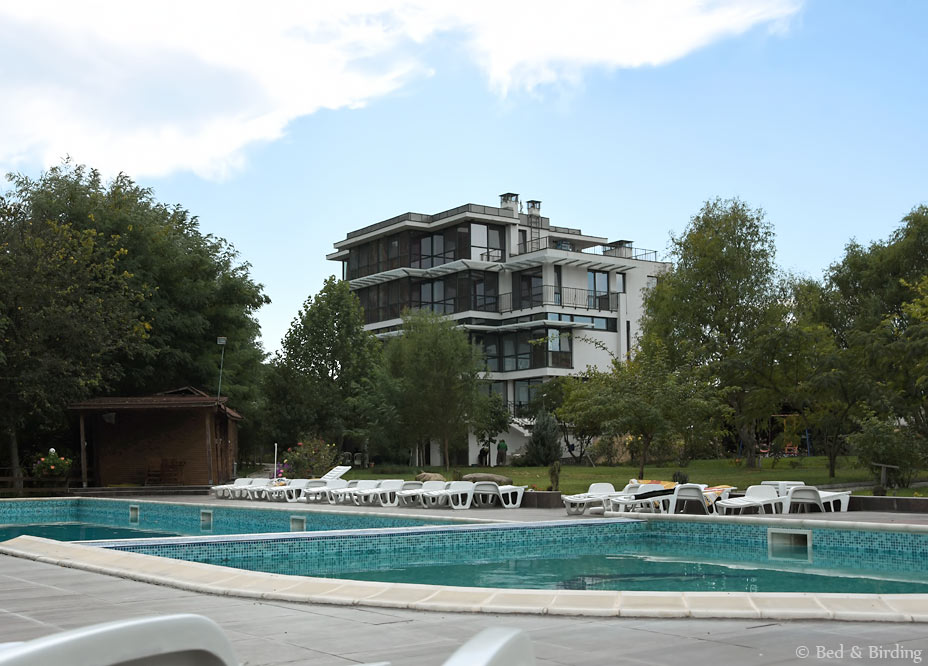 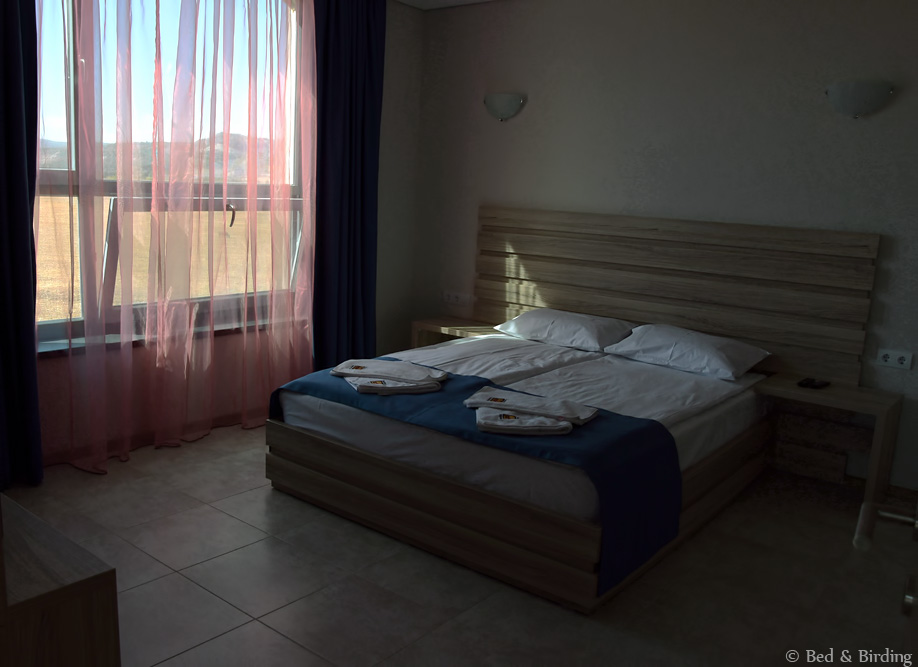 Complex Perpera is located near the charming village of Dolno Cherkovishte, 2 kms. from the beautiful Studen Kladenets reservoir dam (Haskovo region) and not far from the Greek border. It faces one of the largest Thracian religious-complexes in the Eastern Rhodopes, a designated megalithic monument of national importance. More than 100 trapezoidal niches, believed to have been used for burial purposes, were cut into the sheer volcanic-cliffs at impressively daunting heights. Known for its deposits of gold, the Arda River features several beaches of fine golden-sand along its beautifully meandering course to the impressive Ivaylovgrad reservoir, into which its waters eventually disgorge. Excellent birdwatching commences at the very doorstep of the complex, where surrounding canyons constitute one of Europe’s top raptor sites - in spring more than 20 species may be seen.

Open throughout the year a visit at any time is guaranteed to prove immensely rewarding on the bird scene. Partly enclosed by wooded cliffs and crags the complex is an oasis of wildlife, and one of the last refuges in Europe for globally endangered Egyptian and Griffon Vultures. Levant Sparrowhawk, Golden, Lesser-spotted, Short-toed and Booted Eagles are among notable breeding raptors, while Black Vultures often visit locally-established feeding platforms. The area also presents a large array of south-eastern specialities, including Olive-tree, Olivaceous, Orphean, Subalpine, Sardinian and Eastern Bonelli’s Warblers, Masked and Woodchat Shrikes, Crag Martin and Red-rumped Swallow, together with other noteworthy passerines such as Rock Nuthatch, Sombre Tit, Blue and Rufous-tailed Rock Thrushes, Ortolan, Cirl and Rock Buntings. As a bonus the visiting birder will also see the cliff-nesting population of Black Storks, and there is every chance of Chukar sightings. Experienced local guide is available on request

Complex Perpera consists of a modern-looking, four-storey hotel surrounded by five self-contained villas/chalets. Each contains two double rooms, kitchen, living room, terrace with barbeque and a shared toilet/bathroom - ideally suited for families or small groups. The hotel carries a 4-star rating and provides six spacious en-suite apartments, inside swimming pool and large terraces on each floor. In addition there are six comfortable self-contained, en-suite bungalows, all rooms being fitted with mosquito screens. There are also conference hall, internet facilities and, of course, an excellent restaurant - indoor or outdoor dining - serving local and international cuisine. There is a spa center and a beautiful garden with outside swimming pool as well. 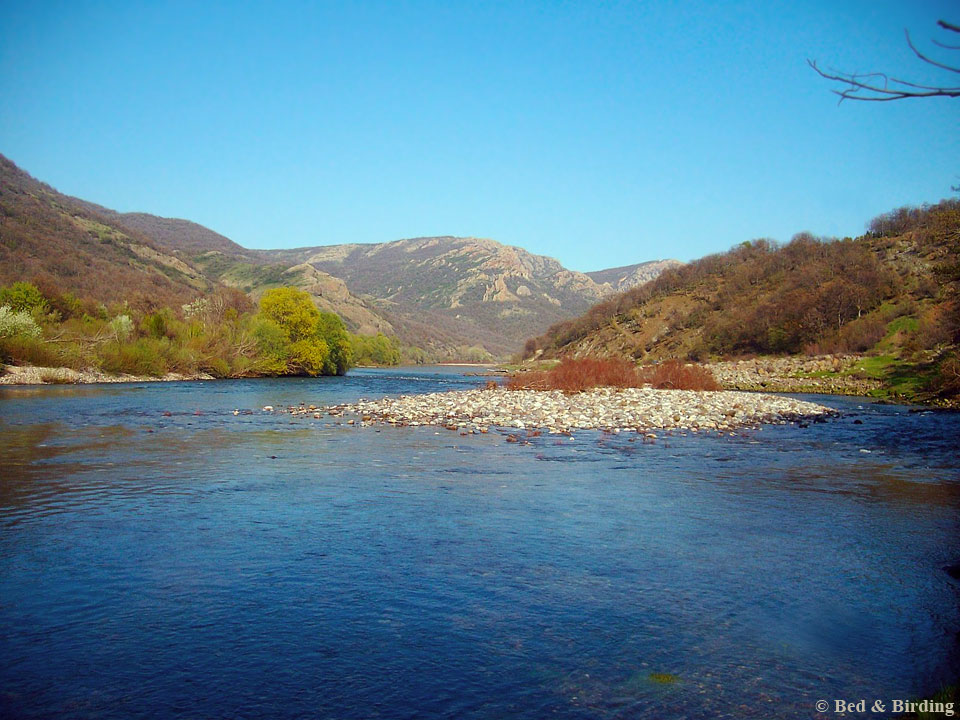 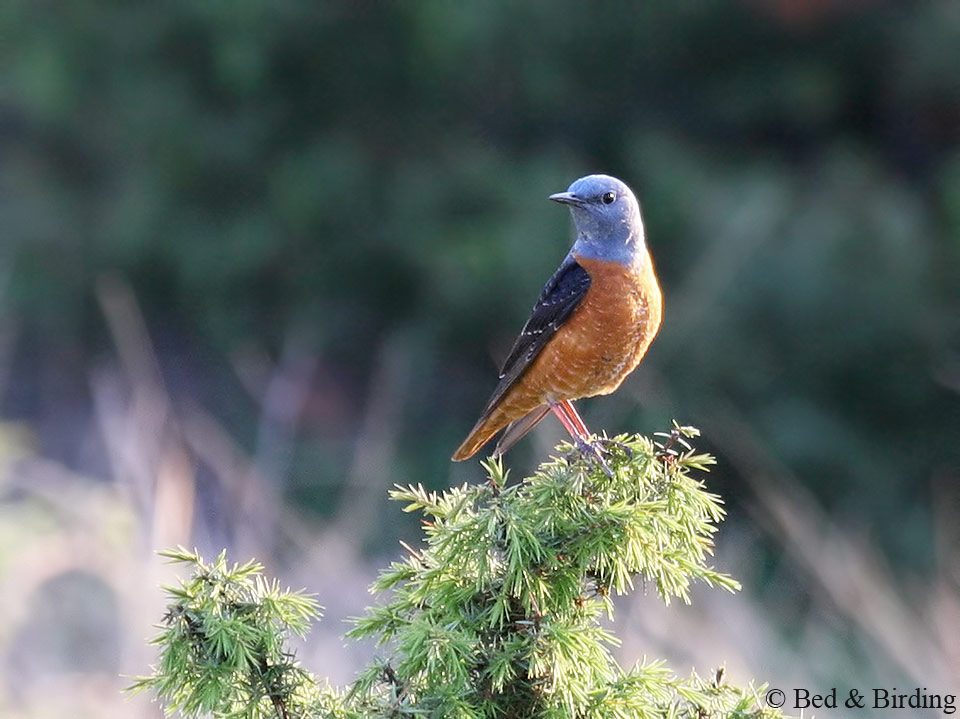 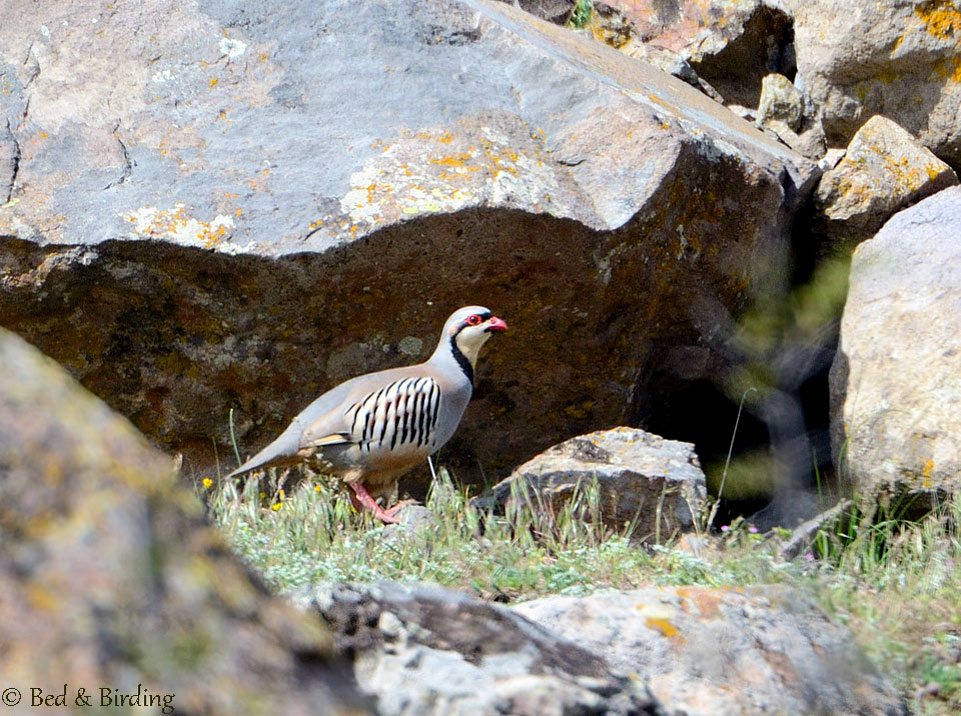 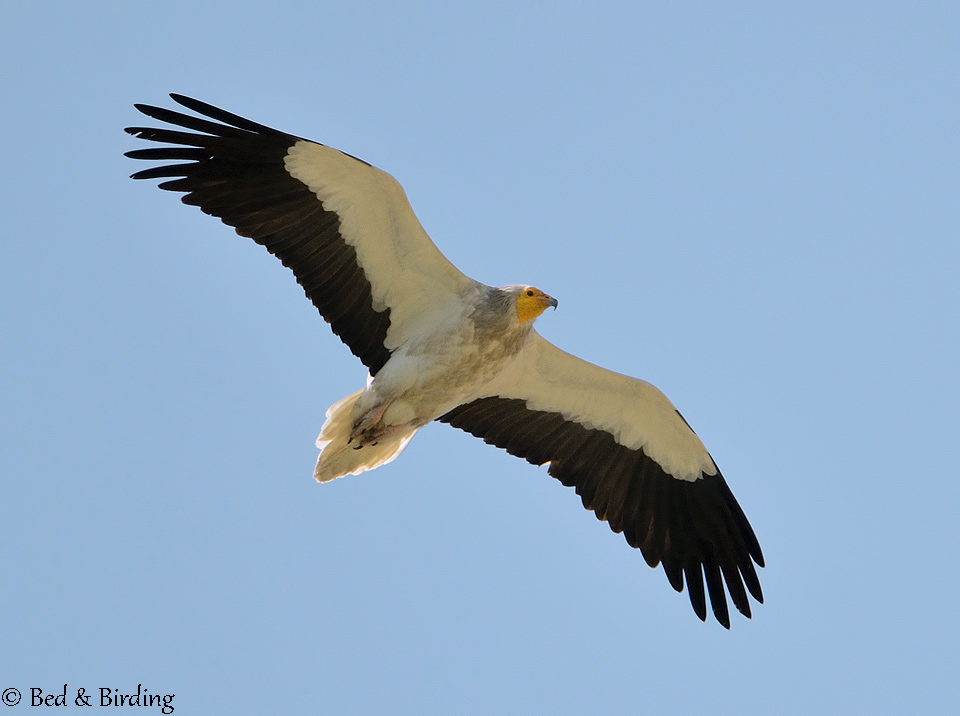 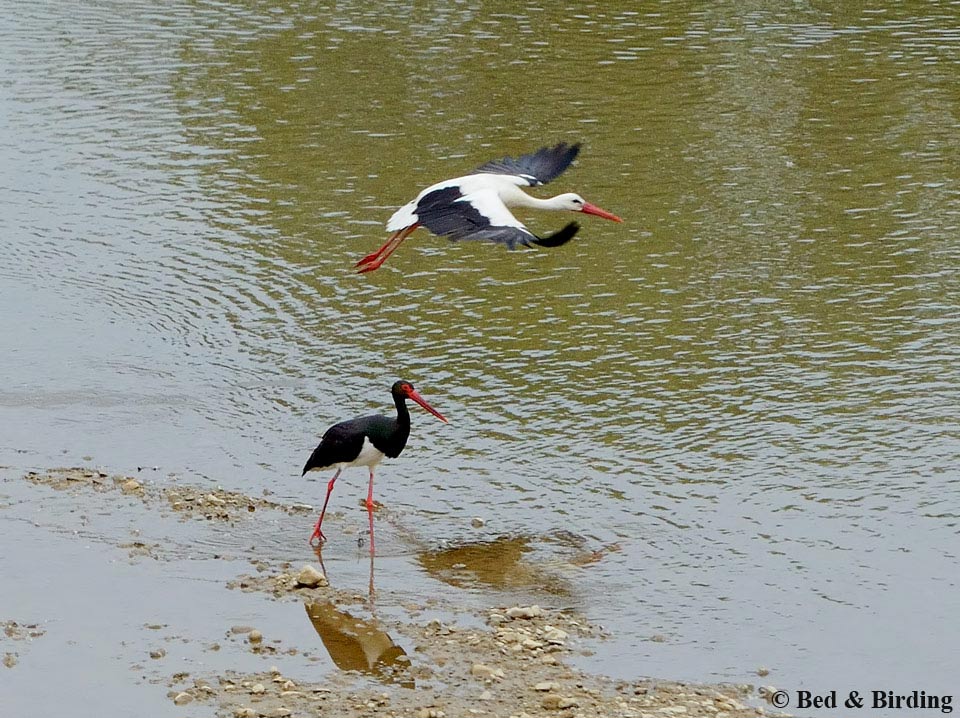 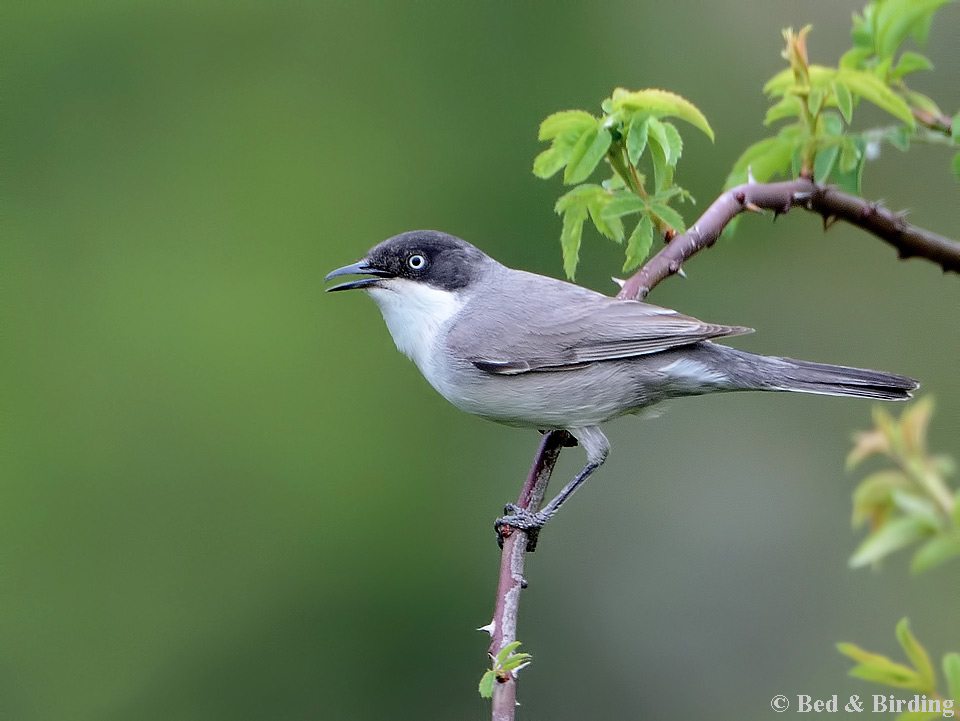 At the moment no trip reports for Complex Perpera